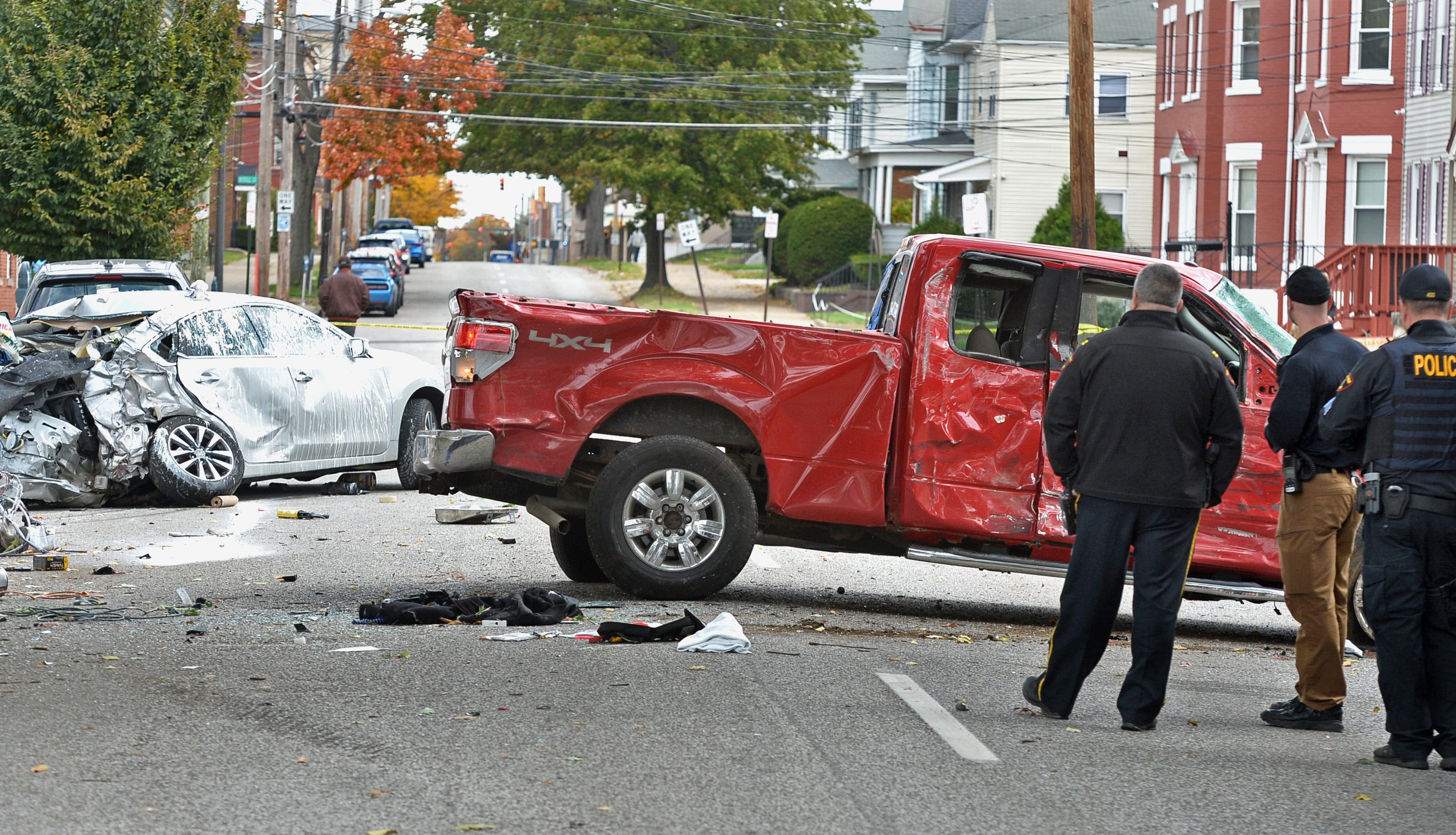 There are many reasons for the increased burden of road traffic injuries and fatalities in low and middle income countries. Increasing motorization and urbanization are two major factors. In Ethiopia, the national road traffic accident fatality rate is 22%. The highest rate of deaths is found among young adults ages 25-34 years.

The US National Health Interview Survey showed that the number of people dying in motor vehicle accidents is associated with low education and neighborhood poverty. Road traffic accidents are also more likely to happen in urban areas, as drivers are more likely to drive at high speeds.

Kenya’s National Transport and Safety Authority (NTSA) is the body responsible for transport oversight and safety. The NTSA collects and disseminates data on road traffic accidents on a daily basis. The data is then broken down into monthly entries. The analysis of the data shows that the highest rates of fatal accidents are found in Nairobi County and Nakuru County. The rates of fatal accidents in these counties are higher than those in Kiambu County, Kakamega County, and Machakos County. The rates of injuries are higher in Kakamega County, Nairobi County, and Kiambu County.